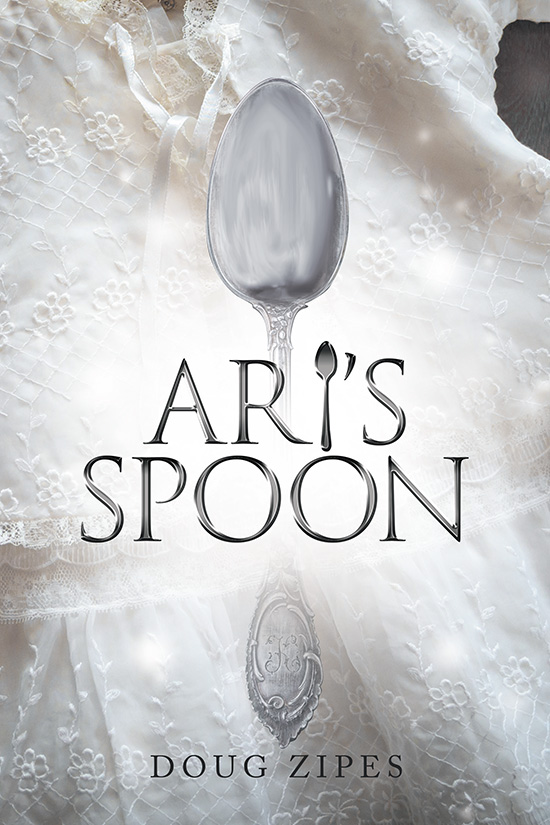 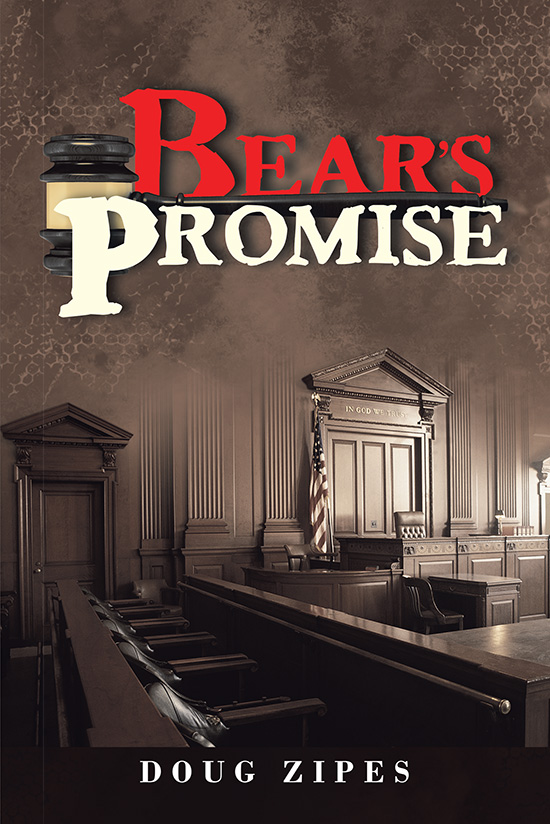 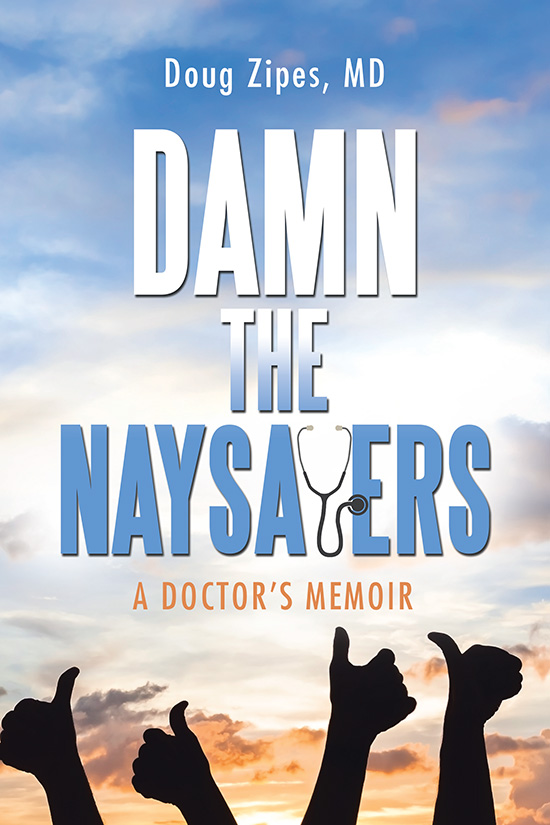 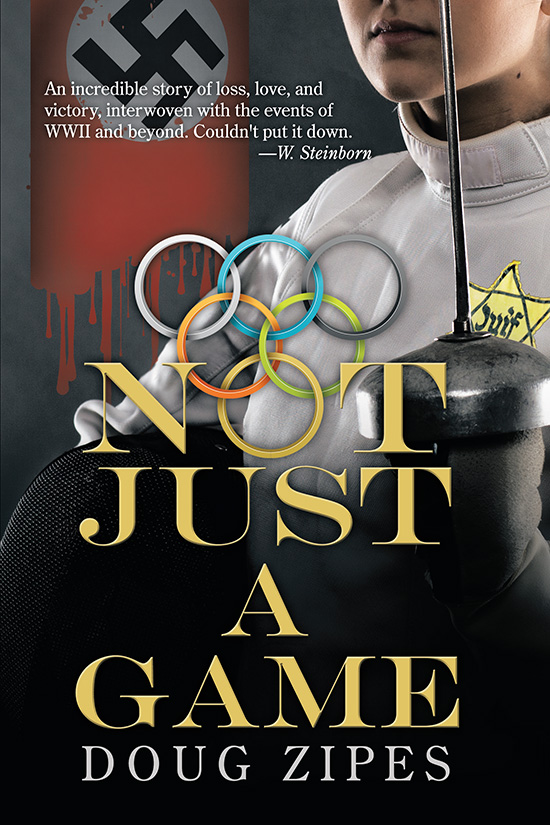 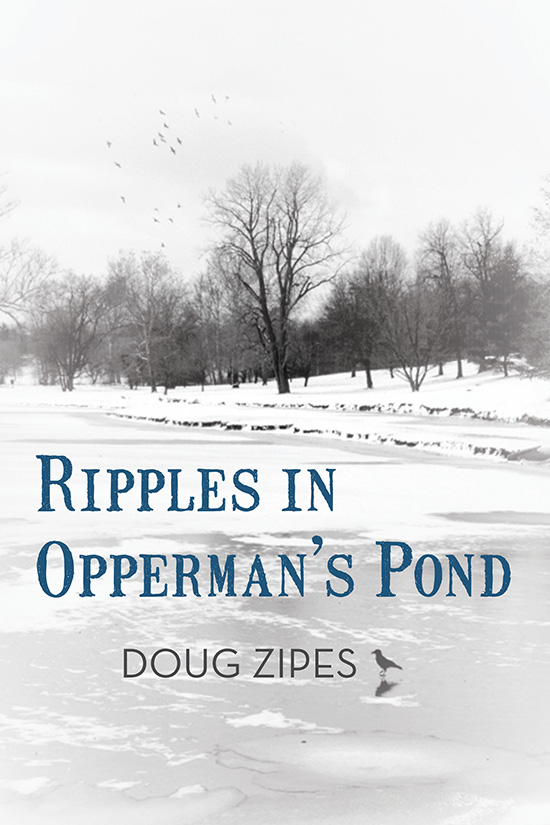 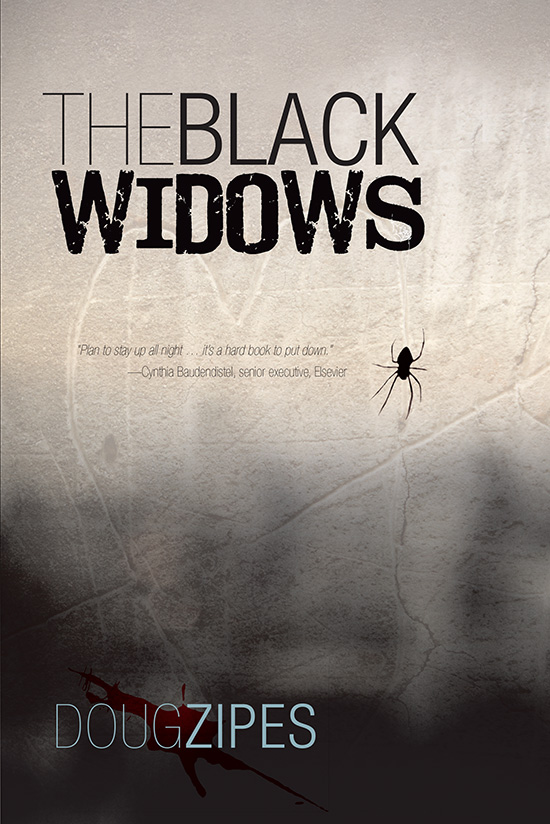 At his best, man is the noblest of all animals;
separated from law and justice, he is the worst.
—Aristotle

In Bear’s Promise, justice confronts greed in a compelling power struggle as a trial attorney seeks retribution for the murders of his brother-in-law and nephew by a ruthless police officer and a company that values profit over life.

In Damn the Naysayers, he shares a true story of how one man made a difference—not just in medicine but in the lives of many people around the world.

He offers a riveting story of three generations of Olympic athletes as they attempt to survive monumental challenges in the shadow of Hitler and during a rebirth of Nazism in Not Just a Game.

In Ripples in Opperman’s Pond, a chain of unanticipated events culminates in a life-or-death decision two brothers never thought they would have to make.

Lastly, Zach’s search for the murderer leads him to the hidden caves of an impenetrable ancient desert city, where he is soon swept into the heart of an evil plot in The Black Widows.